In the Spotlight: With Shweta Subram

Shweta Subram, is a Canadian playback singer, known for her power-pact voice in the song “Jalebi Baby”. She primarily sings in Hindi, as well as Punjabi, Sindhi, Tamil, English and other languages. Shweta is the recipient of multiple award and was an active participant in the International Indian Film Academy Awards, performing with Bollywood music composer/director duo Salim–Sulaiman for IIFA Rocks in Toronto.

Maggi K. from Vivaah Celebrations had the pleasure of having a candid discussion with Shweta Subram and learning more about her opinions and insights into the her industry. 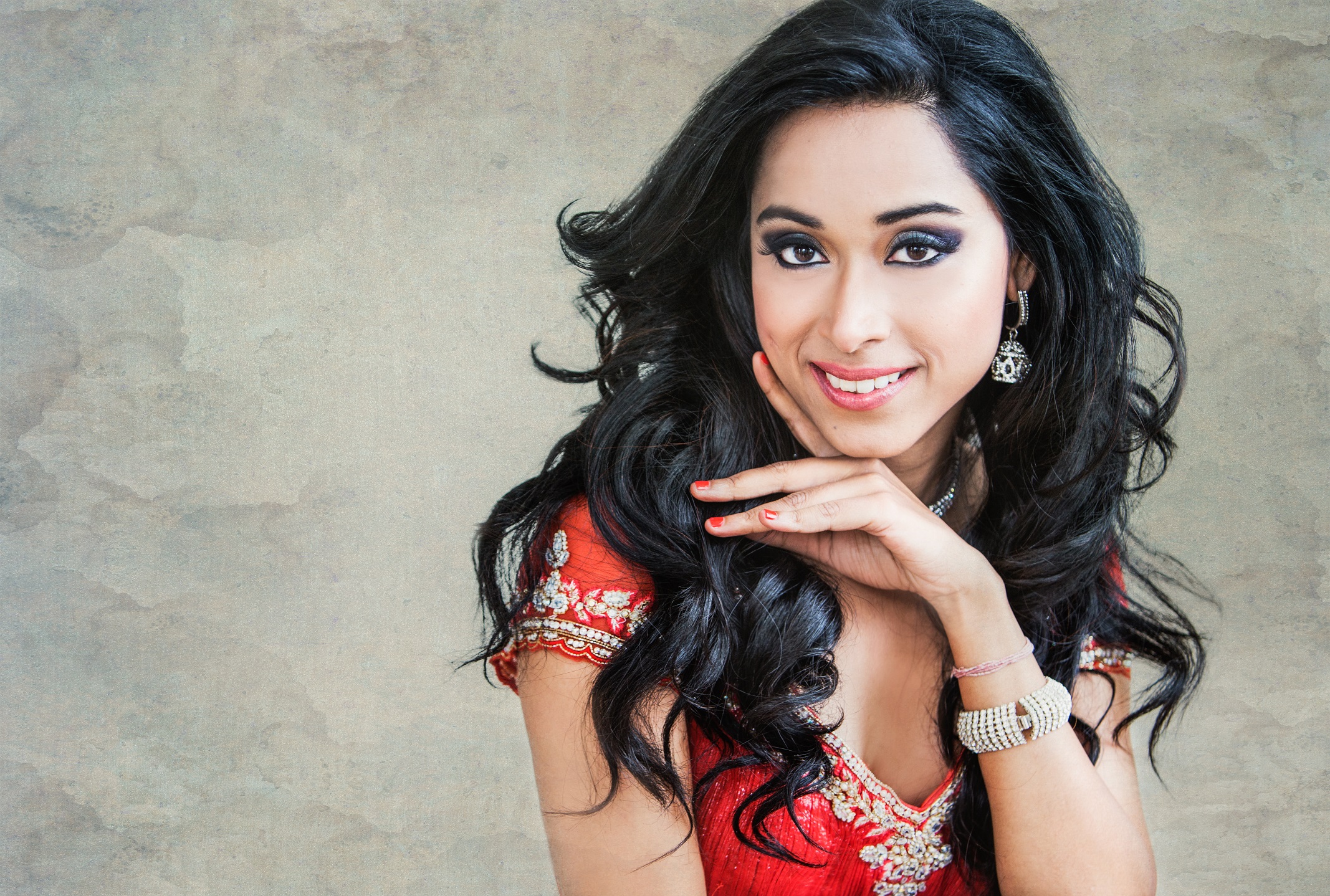 1) When did you step into the world of music? What inspired you to pursue a career in the music industry?

My entry into the world of music was not planned. I have a graduate degree in Commerce and a minor in Psychology. Singing was always a hobby for me, but then I kept winning awards in almost every competition. I won a global singing competition which was judged by Shankar Mahadevan and was also awarded as Best Singer in North America by the prestigious Sangam Kala Group. Then, I got the chance to perform with Salim-Sulaiman at IIFA Awards when it happened in Toronto and during a visit to Mumbai ended up recording a song with Ayushmann Khurrana for the movie Hawaizaada, which became my Bollywood debut. This is how it happened. As I performed at shows around the world, I really enjoyed interacting with my audience and making sure they had a good time with my performance. While no one inspired me to pursue a career in the music industry, I look upto Sonu Nigam and Shreya Ghoshal as role models in the industry. 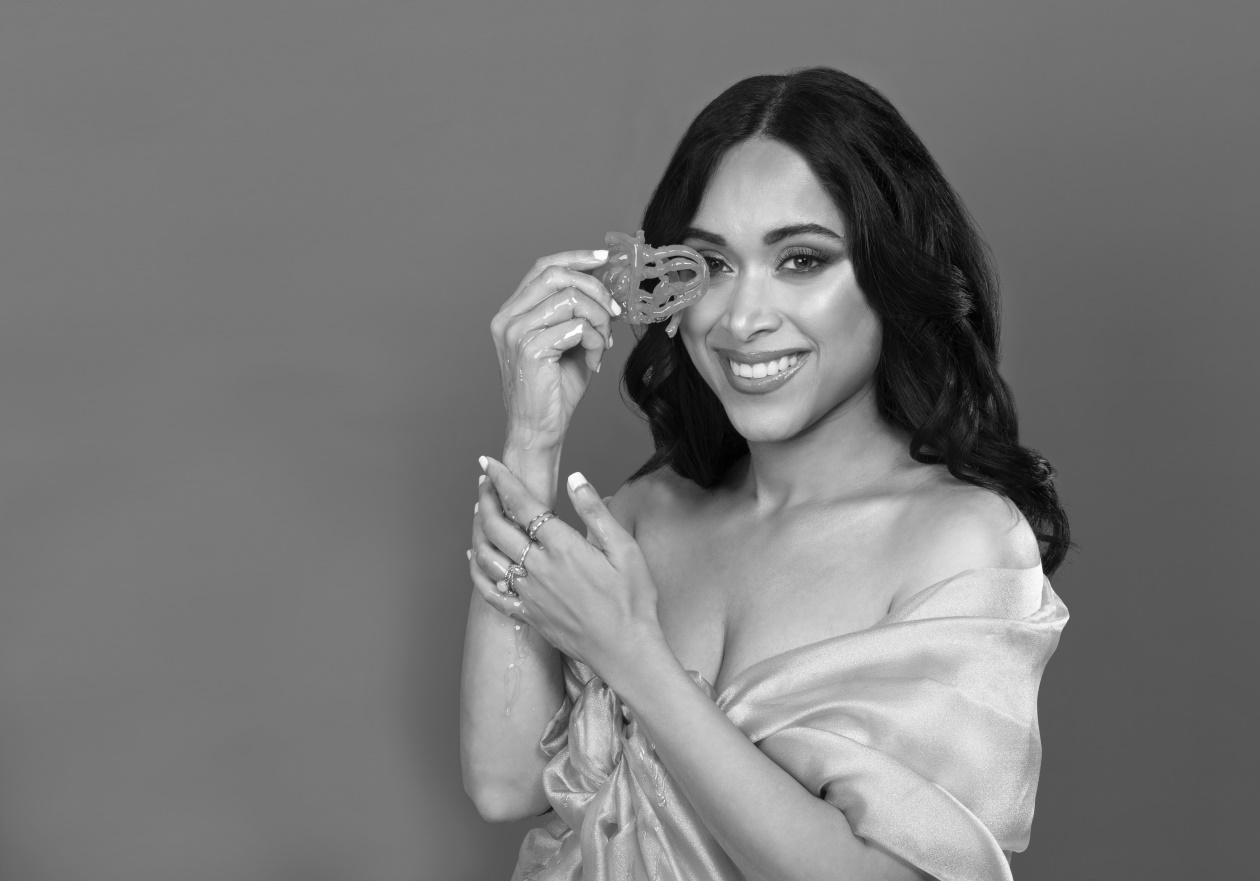 2) Whats the story behind the sensational Jalebi Baby Girl? How do you think thats influenced your career within the industry?

Jalebi Baby just happened out of the blue. I’ve been a fan of Tesher’s music and we connected over Instagram. He asked me to be a background vocalist for Jalebi Baby, which is not something I would normally do. However, I agreed as I wanted to support a fellow Indo-Canadian musician who I knew was going to blow up. When the song came out though, my voice was not used as background but instead as the main hook of the song! It was great to see millions of people all over the world grooving to my voice, doing tiktoks and reels, and just enjoying the song. However, many people still do not really know that it’s my voice they’re grooving to and they’re surprised when they find out. 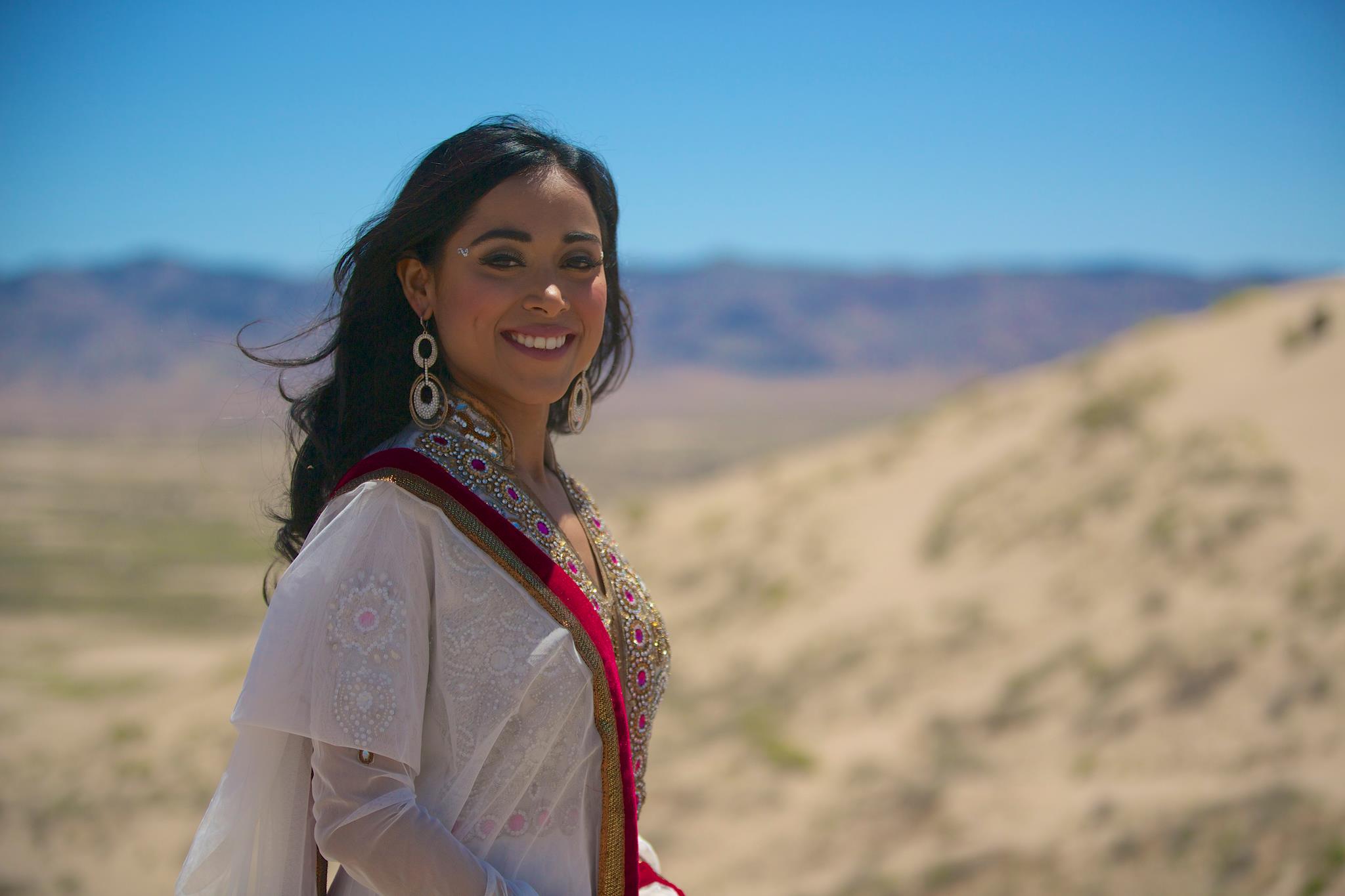 3) How do you keep evolving to keep your audiences engaged and interested in your performances?

I consider myself fortunate that I can easily connect with my audiences and entertain them through a wide range of songs, whether its through a romantic song like Pehla Nasha or an item number like Baby Doll or a classic like Damadum Mast Qalander. And of course, Jalebi Baby which I sing at every show now. At the same time, I believe that we need to continue evolving our performances and I experiment with different ideas that, based on my experience, I know the audience will enjoy. These ideas include mashups of popular songs or a mix of Hindi and English songs. While I have a band through which I can entertain audiences for hours, I have also seen a tremendous response to my acoustic sets as it really brings out my voice for soulful songs such as Dil Diya Gallan /Jeena Jeena or ghazals such as Aaj Jaane Ki Zid Na Karo. 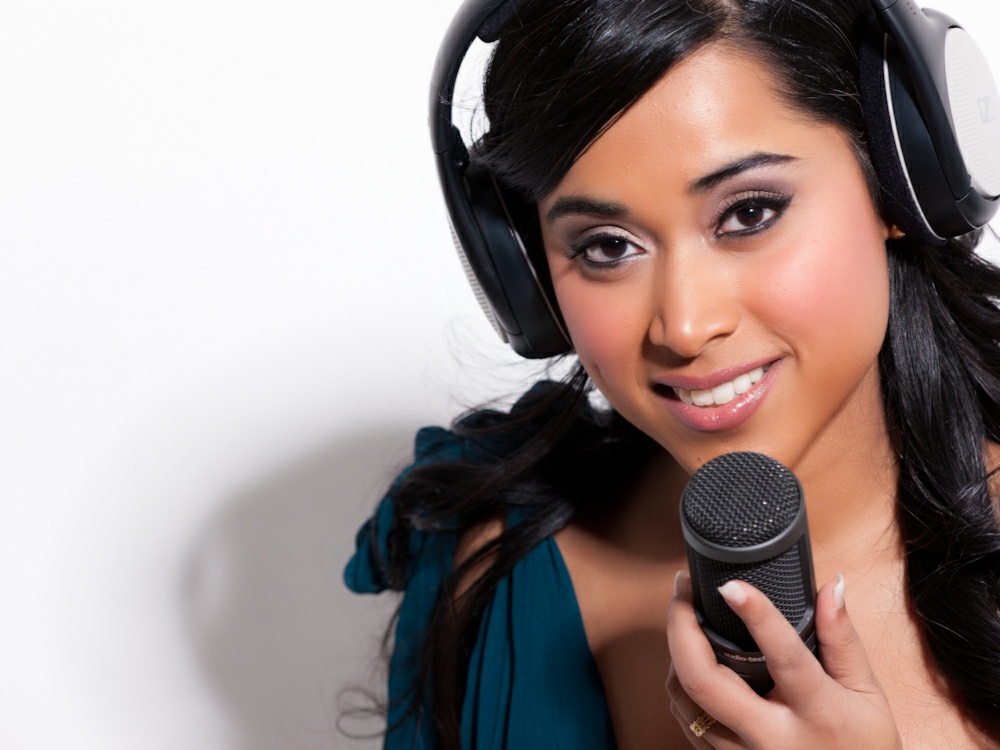 4) You’ve recently focused your attention on growing your presence in the Middle East. What do you think about the response and opportunity here?

I think the Middle East is such an amazing market. You see such a great amalgamation of cultures and some incredible events and weddings take place here. The people here have given me a lot of love, especially as I was invited to perform for Dubai Expo 2020 by the India Pavilion at DEC Amphitheatre and by the Canada Pavilion at the Jubilee Stage. I was also the first female vocalist to perform at a Bollywood concert in Saudi Arabia alongside playback singer Shaan. Beyond this, I have been honored at various events and have met some amazing people. I would love to continue performing in the Middle East and continue basking in the love that people here shower upon me. Dubai has now become home and I hope to call this place home for a long time to come. 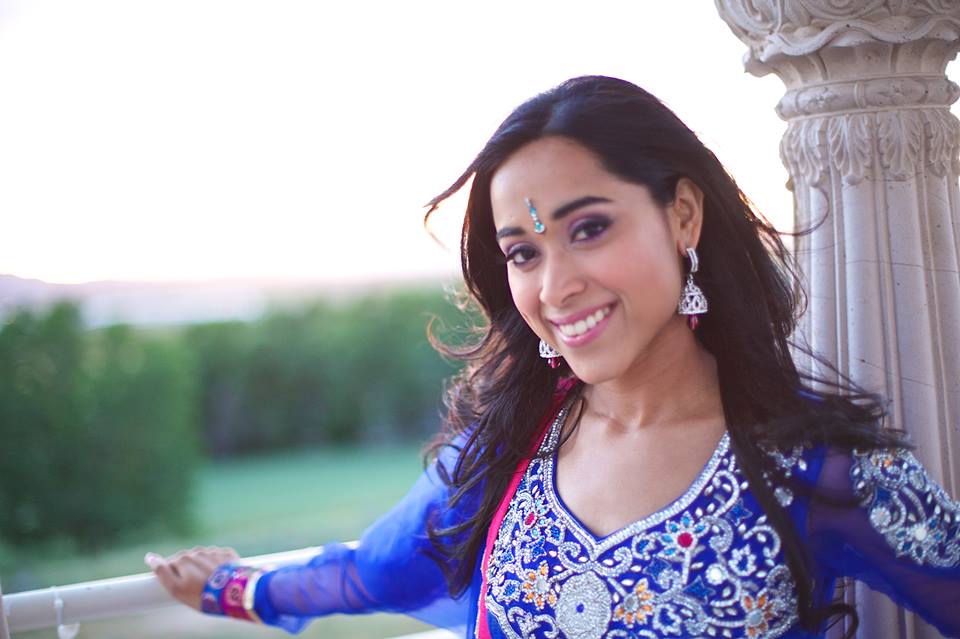 5) What aspirations and goals have you set for yourself for the future?

Although I’ve had my debut in Bollywood and in the Tamil film industry, I aspire to do more playback work for movies and shows, given the amazing content we see on OTT platforms. I would also love the opportunity to collaborate with promising and upcoming names in the industry. Beyond this, I want to keep doing what I love! Singing LIVE and making my audience groove whether it’s at a Diwali concert, a corporate party, or a sangeet!

Stay Tuned for more series of In the Spotlight where Vivaah Celebrations speaks to phenomenal individuals on their journey.

Vivaah Celebrations is a premier Wedding Planning & Management company operating locally and globally for Destination Weddings under the leadership of Rahul Kumar who has over a decade of experience planning and managing weddings globally. To plan your next event, connect with us at info@vivaahcelebrations.com

In the Spotlight: With MC Priya Jethani

In the Spotlight: With Bianca Louzado

We are
here to hear
you.